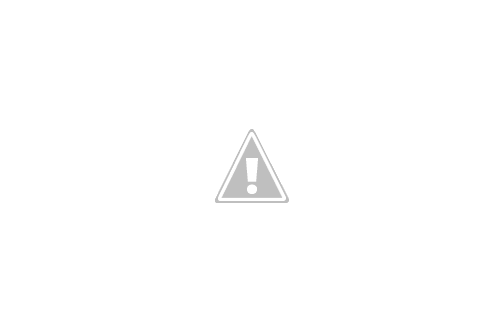 There’s plenty of racing left to go in 2021, of course. But as we are approaching December, we thought we would look back at some of the highlights from a cracking year for both flat and national hunt racing. Below we pick out five of the best moments from the last 11 months. They are subjective, of course, but it’s hard to deny that these moments didn’t bring joy to the racing community:

This one doesn’t really need much introduction. After becoming the first woman to land the top jockey award (and several other records) at Cheltenham, Rachael Blackmore put the cherry on top of her season with a win in the Grand National. While some credit should go to Minella Times, it needs to be stressed that it went off among the favourites simply due to the fact that Blackmore was in the saddle. It was a historic win, and it has wider implications for racing and women in sport generally.

If we look back at all the results of Royal Ascot, there’s plenty of bigger races than the low-key Golden Gate Stakes. While the penultimate race of the festival is overshadowed by the slew of Group 1s at Royal Ascot, all eyes were on this one as Oisin Murphy hoped to clinch the top jockey award ahead of Ryan Moore. Murphy duly obliged with a brilliant, but chaotic, ride. It meant Murphy was the toast of Ascot, and it was refreshing to see someone other than Moore

Not technically a big festival, but the victory for He Knows No Fear at Leopardstown in August deserves a mention as it has been entered into the history books. Going off at 300/1, few gave the horse much of a hope in this maiden hurdle, but the Luke Comer trained mount stormed to victory to leave the Leopardstown faithful stunned. It’s the biggest SP for a race winner in GB and Ireland since records began, and it broke a record (there was a 250/1 winner at Kelso in 1990) that has stood for over 30 years. Miracles do happen, then.

Let’s face it: Many of us doubted that Tiger Roll could take the Cross Country Chase in 2021. The two-time Grand National winner showed no form in the lead-up to the 2021 Cheltenham Festival, and plenty of cash went on the even-money favourite, Easysland. But Tiger Roll showed supreme stamina to stampede to victory, making him a five-time Cheltenham Festival winner – only Quevega (6) has won more. It’s a pity owner Michael O’Leary didn’t have to spoil it all by pulling Tiger Roll from the Grand National after falling out with the handicapper. 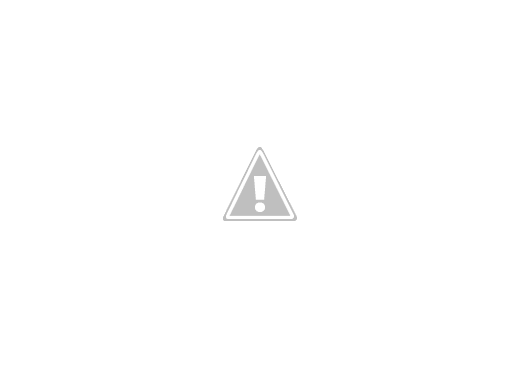 5. Adayar does a Derby and King George Double

Trainer Charlie Appleby has had a superb 2021 so far, capped off by an incredible Breeders’ Cup treble. But the highlight arguably came earlier in the summer when Adayar took the Epsom Derby, then landed the King George and Queen Elizabeth Stakes at Ascot a month later. The latter was a thrilling race, with William Buick guiding Adayar home ahead of Mishriff and Love. Unfortunately, Adayar cooled off in the autumn, missing out on the Prix de l’Arc de Triomphe, but it’s been a brilliant year for Appleby.